Why Trust Is the Key to Creating Successful Teams 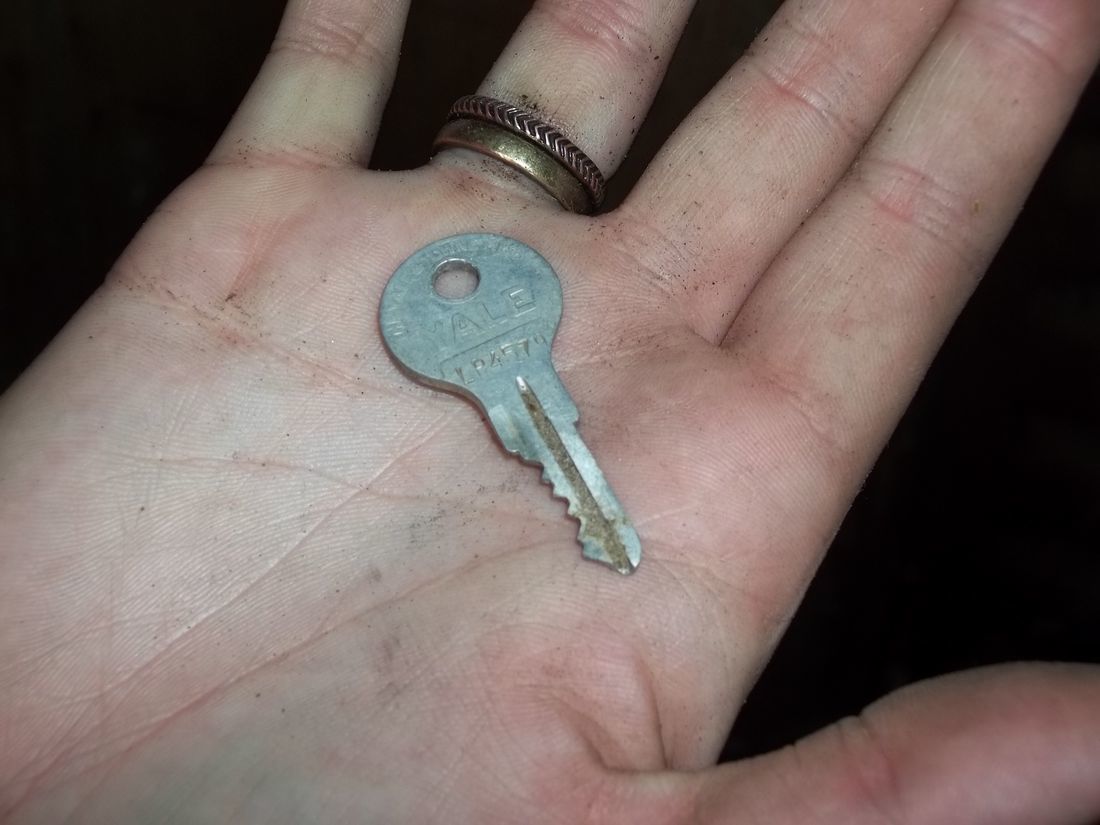 As businesses become increasingly global and complex, the bulk of modern work in organisations is team based. It is not just about how people work, but how they work together. A study published in the Harvard Business Review in 2016 found that ‘‘the time spent by managers and employees in collaborative activities has ballooned by 50 percent or more over the last two decades”. What's more, people working in teams tend to achieve better results and report higher job satisfaction. It is no longer sufficient to recruit the smartest or most talented individuals. Those individuals need to be able to work together as a team in order to achieve success.

But what makes a successful team? There are hundreds of theories on what makes high performing teams but unfortunately most of these are anecdotal or based on personal experience. Very few are based on rigorous research and evidence.

An MIT study in 2010 found the factors most people think of as driving group performance – cohesion, motivation, and satisfaction – were not statistically significant. The most significant factor influencing group performance was what is known as the "C" factor, or the group’s collective intelligence. Collective intelligence is the shared or group intelligence that emerges from the collaboration, collective efforts, and sharing of ideas of individuals. It is what is often referred to as “the wisdom of the crowd”. Early human groups needed to pool ideas in order to solve shared problems, and today we continue to find that by pooling ideas we can get an average wisdom of the crowd that is far better than individual judgements on their own.

Surprisingly, the MIT study found that the collective intelligence of a group was unrelated to the individual intelligence levels or the average intelligence of the group. Instead they found it was a function of the average social sensitivity of team members and the equality of turn taking in conversations. More importantly, the study concluded that this problem-solving ability emerges from the connection between individuals.

The Bottom Line: Teams Do Not Perform Well Without Trust

The concept of psychological safety is a reflection of what we might more commonly refer to as the level of trust in a group. Groups that perform best are those that have the highest levels of trust. When teams have greater levels of trust people work with another instead of against each other. They are more creative, collaborative, and engaged in their work. In contrast, when trust is compromised people withdraw and disconnect, pursue their own needs at the expense of others, and operate from a defensive mindset.

Trust is at the core of everything we do at work. All businesses are created through relationships and all relationships are built on trust. Trust is the bridge between the business need for results and the human need for connection. However, there are three main challenges to discussing trust in teams.

Firstly, although team members will often agree on the importance of trust, it is complex and means different things to different people. It is often spoken about in the abstract and is difficult to reach common agreement on what constitutes trust. For example, if I ask a typical executive team of 6 people how they define trust I will often get 6 different answers. This makes having a conversation about trust, let alone working on building trust, difficult.

Secondly, trust tends to evoke strong feelings in people, both in a positive and negative sense. It can be difficult for people to acknowledge when trust has been broken or when there is an absence of trust in their teams. They can be defensive about their own behaviour, and angry, disappointed or resentful about someone else’s behaviour. Again, if I ask a team about the level of trust in their group it is not uncommon to see a range of highly divergent opinions. Some people will believe that trust is high in their team, whereas others might see it quite the opposite. Some will find it hard to speak up when there is an absence of trust, whereas others will have the courage to name the lack of trust.

Thirdly, it is even harder for people to define what builds and what breaks trust. Although often spoken about in the abstract, the reality is that trust is built and broken by our behaviour. It is what we do or don’t do that builds or breaks trust in our relationships. We are judged more by our behaviour than what we say. But what exactly are the behaviours that build and break trust?

Drs Dennis and Michelle Reina have been studying trust in organisations for more than 25 years. They interviewed over sixty-seven organisations across nineteen industries in their pioneering research. They have subsequently interviewed thousands of executive leaders and held small group discussions with countless groups of employees to determine what builds and breaks trust in teams. Out of this research they have formed a simple but effective model for understanding and demystifying what builds and breaks trust in organisations.

The Reina Model of Trust

The Reina Model of Trust identifies three core dimensions to trust each of which are determined by a set of behaviours (see below).  These three dimensions of trust are mutually reinforcing and reciprocal. That is, we cannot have trust without all three being present, and as one improves, the others will also improve. This model provides teams with a shared language and understanding of trust – how it is built, how it is broken, and how to measure it (I will cover the measurement of trust from this perspective in a later article).

These three dimensions of trust are:

Trust of Character is the starting point for all relationships and reflects the mutual understanding between two people that they will hold true to their promises. It is foundational for effective relationships at work and is often the dimension most commonly associated with trust more generally.  It is built when we manage expectations, establish boundaries, delegate appropriately, keep agreements, establish mutual intentions and are consistent.

Trust of Communication is about transparency and honesty. It is through our communication that we create an environment of openness and transparency that builds trust in our relationships. It lets people know where they stand and avoids any surprises. This includes sharing information, telling the truth, admitting mistakes, give and receive constructive feedback, maintaining confidentiality and speaking with what we call ‘good purpose’.

Trust of Capability is not just about your skills or experience to do a job, it is the way you trust others to do their job, and how they can trust you to do yours, and how you can work well together. It is built through acknowledging people’s abilities and skills, allowing people to make decisions, involving others and seeking their input, and helping people to learn skills. It is how others can trust you to know what you are doing, to ask for input when you don’t and to identify and develop the value others bring to you and the organisation or team.

Applying the Trust Model in Teams

The benefits of this approach to teams is that we can now measure trust in teams, develop a shared language and understanding of what builds and what breaks trust, and identify the specific behaviours that are building trust in your team, and which ones are holding the team back from developing trust. By working at this foundational level of trust in a team, we are able to empower people to take control of their relationships, and create an environment where people show up and do their best work. In this sort of environment teams can create and innovate, speak openly and honestly, and support each other to perform at their best. Once a team knows exactly the level of trust, the team members can have the conversations that will build their level of psychological safety and enable them to work effectively together.

Ultimately building trust in your teams enables them to harness their collective intelligence by creating the psychological safety necessary to do their best work as a team.

In a world where it is becoming increasingly important to go beyond the individual high trust is essential.